The secrets of Hamilton and Rosberg’s Mercedes, revealed

It had already had many practice runs and the first videos and photos had been leaked, now, Mercedes have published the first high-quality pictures of the new W07 with which Lewis Hamilton will attempt to maintain his kingdom and conquer his fourth world crown, the third in a row for the German team. The single-seater […] 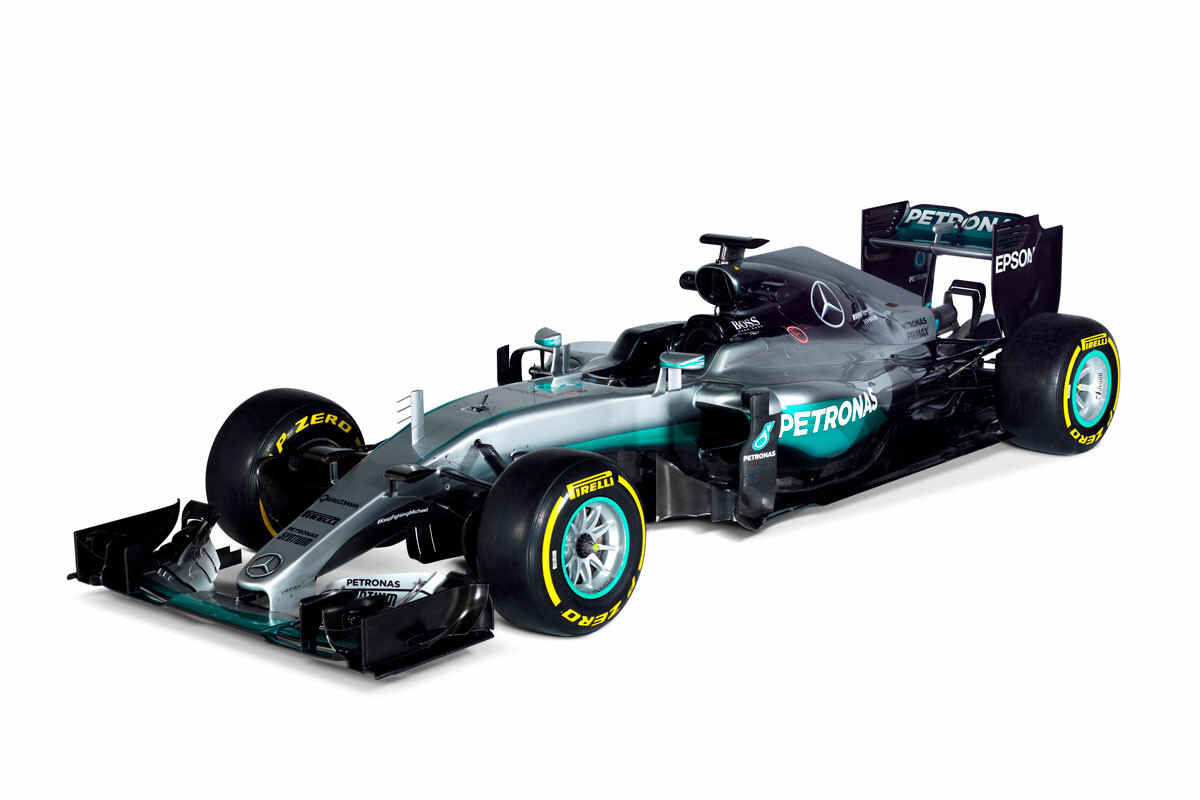 It had already had many practice runs and the first videos and photos had been leaked, now, Mercedes have published the first high-quality pictures of the new W07 with which Lewis Hamilton will attempt to maintain his kingdom and conquer his fourth world crown, the third in a row for the German team. The single-seater for the 2016 season is hardly different at all from last year’s model, as the stable regulations notably rewarded Merceedes’ decision last year, but there are a few tweaks that are not necessarily obvious to the naked eye.

This is what Paddy Lowe, the Executive Director (Technical), of the German team has to say: “while the car may look very similar to its predecessor from the outside – as is inherent within stable regulations – underneath there are quite a lot of mini revolutions that make up an overall evolution for the new season. On the mechanical side, the main rule change is on the separate ducting of the exhaust tail pipe and the waste gate. But in reality that’s not had a major effect. The biggest structural change is on the chassis side, where we’ve raised the protection area around the driver by 20mm and increased the side impact test load from 15 to 50kN. This is a substantial increase in the load that has to be taken by the chassis as that point and will give much greater protection to the driver.”

As for the power unit, Andy Cowell, in charge of the Mercedes team’s High Performance Powertrains, says that they have fine-tuned the reliability, to avoid retirements and possible breakdowns: “To get the performance out of this new generation of Power Units, you need to chase efficiency. That’s both combustion efficiency and efficiency in the various energy transition steps – i.e. MGU-H, MGU-K, turbocharger, power electronics and batteries. We’re constantly working on every single piece of the puzzle to improve performance at the crankshaft, while also seeking to ensure we don’t suffer any of the problems we had last year with reliability”, he points out. He also adds, by way of warning to his rivals, that “each and every element that could improve efficiency, and therefore performance, has been exlored.” 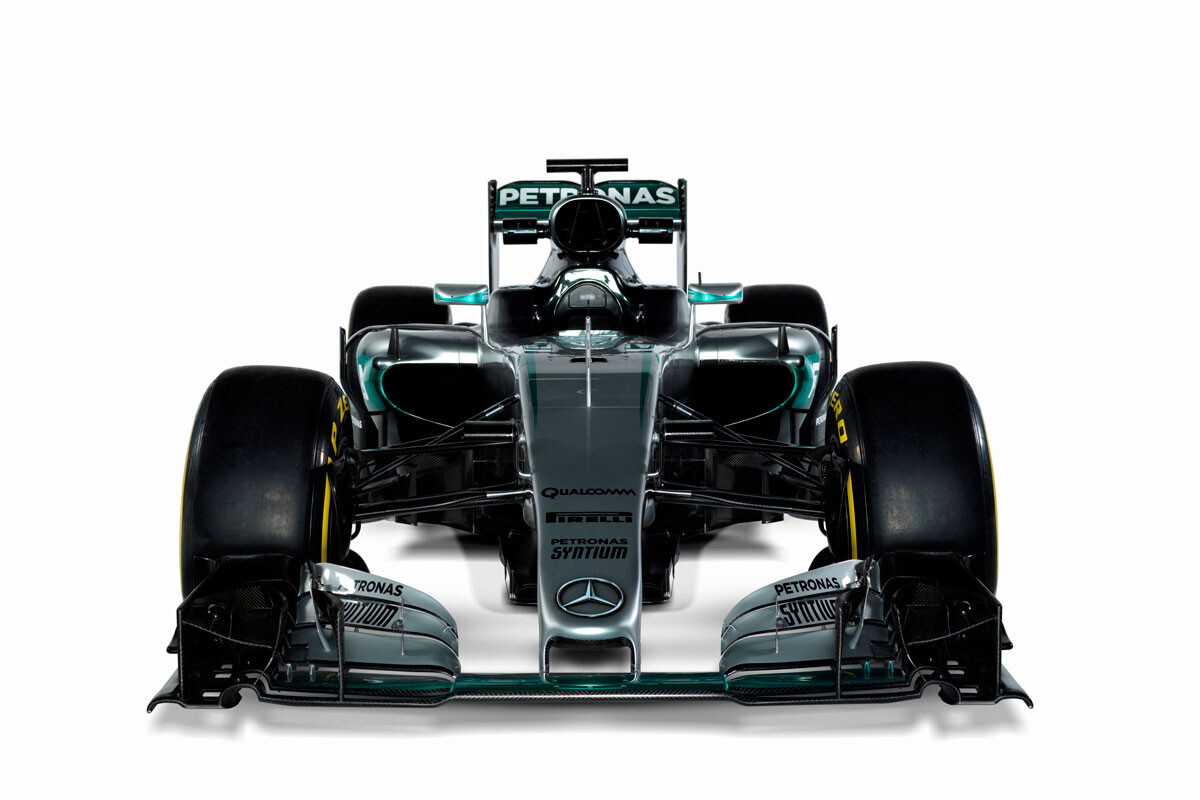 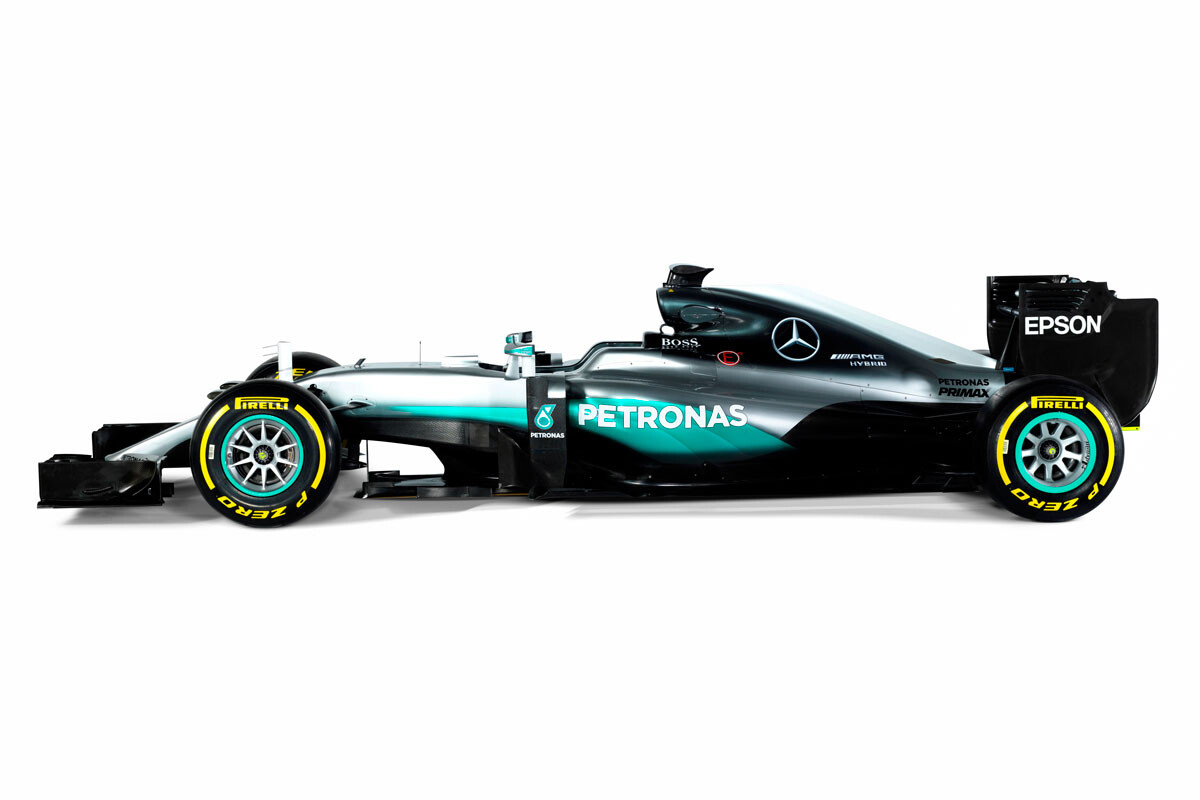