It is easy. All you need to do is go to the official Real Madrid website to check all the first team’s pre-season fixtures, and then find one of those web pages that calculates the distance between cities. A simple mathematical operation that throws up the hair-raising figure of almost 50,000 kilometres by plane. That […] 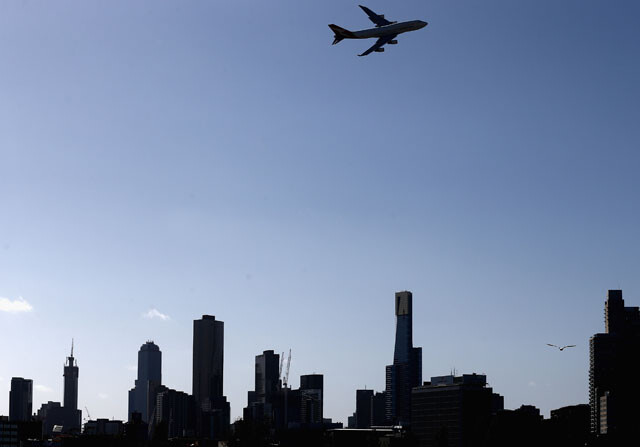 It is easy. All you need to do is go to the official Real Madrid website to check all the first team’s pre-season fixtures, and then find one of those web pages that calculates the distance between cities. A simple mathematical operation that throws up the hair-raising figure of almost 50,000 kilometres by plane. That is how far the players will have to travel to meet all of the commitments acquired so far, and which will be rounded up with one last friendly to be played on the 8th or 9th of August, presumably in Moscow.

This pre-season schedule has got Rafa Benítez‘s hair standing on end. They are bread-and-butter fixtures and there is nothing more to say, except comment in private that it is madness, especially as next season runs into a big international tournament, in this case the 2016 Euros, in France. The new Real Madrid manager is given to double training sessions and making his players sweat, but looking at the dates and the cities to be visited, it would probably be reckless for him to start off his training sessions with the whip out.

The players are to be at Valdebebas on July 12th, except those who are playing either in the Copa América or the Gold Cup, who will return later. Six days after that the team will have to endure a 20-hour flight to cover the more than 17,000 kilometres that separate Madrid from Melbourne. This will will effectively be more as no plane can carry enough fuel for such a long flight, meaning a stopover at some point will be necessary, adding to the journey time and possibly the distance to be covered. Then they will go to China, after that to Germany and finally, the icing on the cake, to a destination as yet unconfirmed but that could well be Moscow.

Barcelona, for their part, will have a less demanding pre-season, though conditioned by the encounter with Sevilla, for the European Super Cup to be played in Tbilisi on August 11th. Even still, Luis Enrique’s men will have to put up with, in total, a mere 22,600 kilometres, in their trips to Los Angeles, San Francisco, Washington and Florence.

If to this you add the trip to play an official match, the European Super Cup in Tbilisi, Barça’s journeys total 29,000 kilometres, a long way behind Real Madrid’s near 50,000.