Hamilton stages fightback, but not enough

Lewis Hamilton managed to claw back 15 places in the Chinese GP, having started from the very back of the grid. He needed to lose the least number of points possible to his team-mate Nico Rosberg, who won the race and now has an important gaps point in the championship. The strategy used with the tyre changes worked out […] 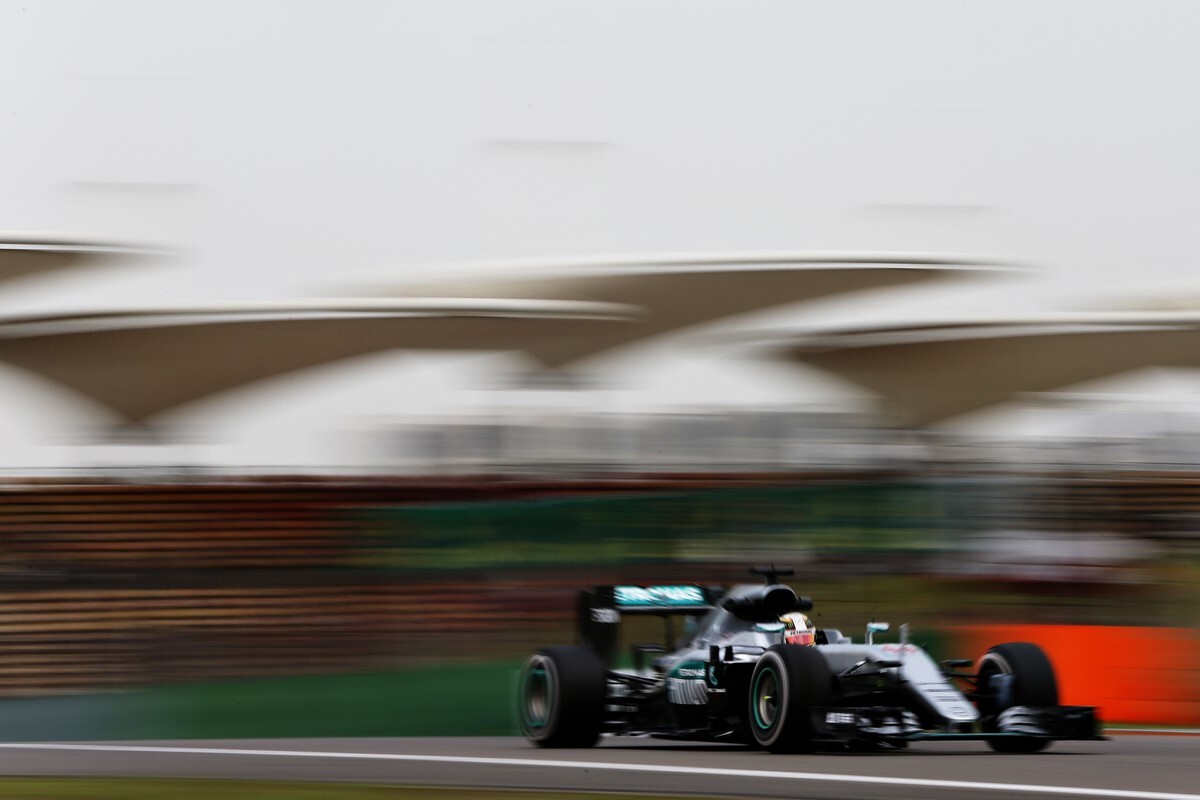 Lewis Hamilton managed to claw back 15 places in the Chinese GP, having started from the very back of the grid. He needed to lose the least number of points possible to his team-mate Nico Rosberg, who won the race and now has an important gaps point in the championship. The strategy used with the tyre changes worked out well, but his rivals did not make life easy for him. Hamilton had to fight against a highly motivated Kimi Raikkonen, and above all against Felipe Massa, who held him back for more than 15 laps.

Hamilton did not start as he had hoped, smashing the front wing and leading edge after getting collected by a Sauber. Shortly afterwards, the Safety Car came out so the debris could be swept of the track, and that was Hamilton’s salvation. The strategy of coming out with soft tyres had to work, and it did. By lap 13 he was already in thirteenth position and he climbed to eleventh on lap 16. Not long afterwards he was lying seventh with the medium tyres that would see him through to the end of the race. But these tyres started to give out before time, just when he was battling for fifth place with Massa and Raikkonen, and Hamilton had to make do with a commendable but insufficient seventh position in the end.

The greatest-ever fightback, starting from last position on the grid to win the race, was a feat achieved by the British driver, John Watson, driving for McLaren in the 1983 United States Grand Prix West. This meant he clawed back 21 positions over the duration of the race.

«I tried to avoid whatever happened in front of me but I just got tangled up in it. It was a bit unfortunate really» said Hamilton of the incidents on the first corner. «Although it’s pretty good for overtaking here, I had quite a lot of damage to the car. I’m sure it was some aero components but I think it was the suspension as well because it was flexing all over the place» added the Mercedes driver.