Club want to sign partner for Piqué this summer Five centre-backs Barcelona are keeping tabs on FC Barcelona are trawling the market in search of a centre-back to sign, a search that is almost a never-ending quest for the Blaugranas. According to almost all reports, there are three candidates for the spot. The one they […]

Club want to sign partner for Piqué this summer 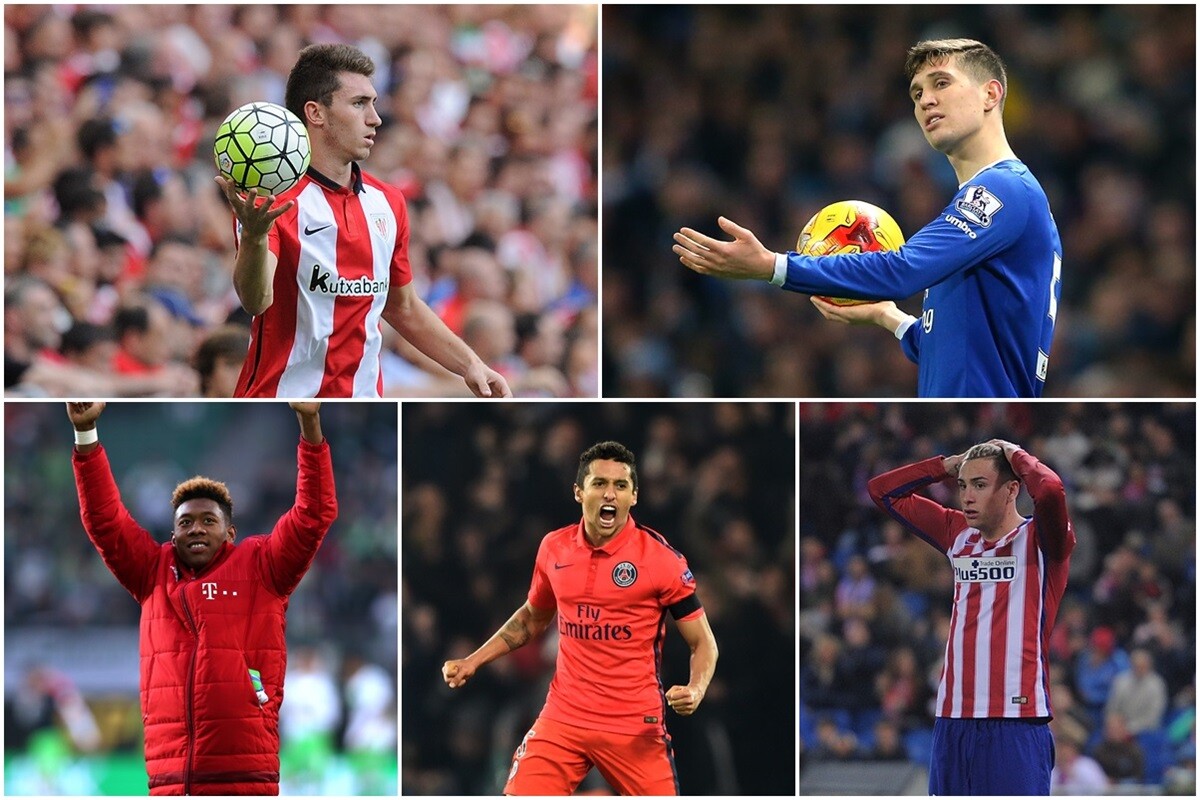 FC Barcelona are trawling the market in search of a centre-back to sign, a search that is almost a never-ending quest for the Blaugranas. According to almost all reports, there are three candidates for the spot. The one they want most of all, although the most difficult to get, is David Alaba. Still only 23 years old, Alaba can play in the middle of the defence or in the left-back position, he has great ball control and, physically, is incredibly strong and fast. For many, he is Bayern’s best player and signing him would be a complicated operation, partly because of the price (over €60 million) but also because of the Bavarian club’s unwillingness to part with him. Barcelona want to avoid another ‘Thiago Silva case’, one in which the club focus all their efforts on a signing that in the end turns out to be impossible.

The second on the list is Aymeric Laporte, who has just signed a contract extension at Athletic Club, with a release clause of €50 million, which the Basque club will not be prepared to bring down even one cent. As well as this, Guardiola wants the Frenchman for his project at Manchester City, so the player’s own wishes will be key in any possible move. According to ‘Mundo Deportivo‘, his agent called FC Barcelona to qualify certain statements he had made in which he reportedly said he would turn down any offer from the Culés.

Marquinhos was a name that was being bandied about a couple of seasons ago, and he would be the most affordable option. PSG paid €40 million for the Brazilian, a price that is not far from what he would go for now. Laurent Blanc has said that he will take a decision about the centre-back’s future at the end of this season, because “he cannot be a substitute forever”. PSG have Thiago Silva and David Luiz, and Marquinhos wants to play. “For all three to play, we would have to change the system, and that’s not going to happen” Blanc has said.

John Stones is also much fancied… and he is also very expensive, as Everton have put a €53-million price tag on him. The Merseyside club have already turned down an offer from Chelsea thought to be in the region of 35 million. Stones is one of Europe’s most sought-after players, as apart from Barça and Chelsea, he has also been eyed by Real Madrid and Manchester City. Rafa Benítez recommended signing Stones, as the centre-back of the future. Interestingly, Gerard Piqué included Stones in his ideal XI along with Sergio Ramos.

Last on the list is José Giménez. Barcelona already had a dossier on the Atlético de Madrid centre-back when he was playing at youth level in Uruguay. There is only one doubt about him: his reliability when playing the ball out, a characteristic that is crucial for any Barça centre-back. His price, on the other hand, would be a lot lower than any of the other candidates, although Atlético de Madrid have turned down many offers that have been made for him.