Fernando Alonso wants to be able to choose what type of tyres to use in each race. Or at least he believes that it is an option that could make races more exciting and benefit each team without adversely affecting rivals. And it is not a new idea, nor would it necessarily increase costs in […] 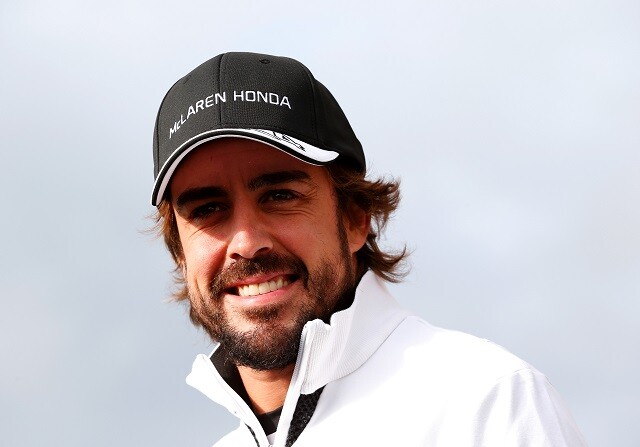 Fernando Alonso wants to be able to choose what type of tyres to use in each race. Or at least he believes that it is an option that could make races more exciting and benefit each team without adversely affecting rivals. And it is not a new idea, nor would it necessarily increase costs in a discipline that is looking at ways of saving teams’ resources and making it more sustainable. Alonso believes it could work: “I think if we had a limited number of sets for the whole season, maybe 20 prime, 20 medium, 20 soft and 20 supersoft, you choose yourself which tyres to bring to each Grand Prix,”.

“Maybe there are some circuits that you are not in the same area as your competitors – maybe you risk more, or you risk less. I think it could work” says Alonso of the multiple possibilities it would provide in terms of strategy in each race, allowing for each driver to take more or fewer risks, mixing up the grid and making races strategically less predictable between teams and drivers. And as Fernando says, it would not be a completely new thing, bearing in mind the war between Michelin and Bridgestone in the past, when each team had the compound that each manufacturer designed for them:

Should these changes proposed by Alonso be adopted, each car would have the type of tyre that best suits it for each of the tracks on the calendar, or at least the compounds that each team believes are the best option for that particular race. It would mix up strategies, allow each team to get the best out of their potential without spending too much on aerodynamics, the most expensive part for all teams because of the cost of the hours spent in the wind tunnel and the costs on personnel necessary to develop faster than their rivals in this area.

As Fernando says, it could work, it would not be very expensive for the teams (though Pirelli would have to give their opinion on this) and it would mean the possibility of getting more performance out of each car every race, making them faster without the need to touch other parts such as the engine, the chassis or the aerodynamics. The F1 strategy group, the FIA and the FOM now have something to be working on.