Madrid player caught on M-40 ring road by an unmarked police car. Claims he thought it was a kidnapping 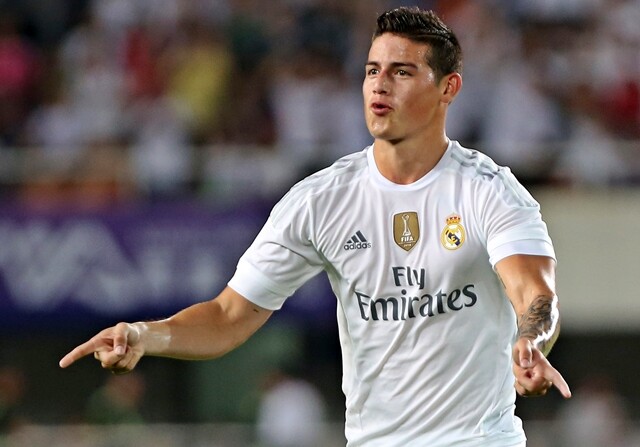 The sports daily As reveals in this video how an unmarked police car chased the Real Madrid player to the Valdebebas training ground, where he was due to report for training this Friday afternoon, at 200 kph. In the recording the voice of the police officer can be heard as he tries to gain access to the Real Madrid training facilities, telling the security guards how they had followed the player at that speed on the motorway.

Once the police officers had managed to enter the Valdebebas complex they spoke to the player. James said during the interrogation that he had ignored their orders to pull over because he thought he was going to be kidnapped, which is why instead of stopping he had put his foot down on the accelerator even more.

If it is confirmed that he was driving at 200 kph on the M-40 ring road, he would have committed a speeding offence that carries with it the loss of his driving licence, as happened to Benzema recently, as well as a heavy fine.