Cádiz to file complaint against ineligible fielding of Cheryshev 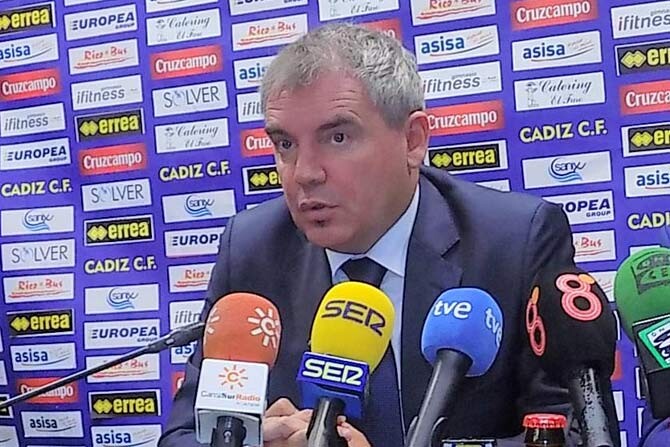 Cádiz CF, in an urgent board meeting, and in a statement made by the club president Manuel Vizcaíno, have decided to file a complaint owing to Real Madrid’s fielding of the ineligible player, Cheryshev, in last night’s cup fixture. “We have decided to register a complaint owing to the ineligible fielding of a player by Real Madrid. This decision has been taken for the good of football and the interests of our fans.”

Admitió el presidente que lo hacían con todo el dolor su corazón y que se trata de un club amigo The Cádiz president admitted that the decision had been taken painfully, given that Real Madrid are a club with which Cádiz have good relations, but that they had no choice but to do so. Vizcaíno also said that they would be in contact with the Madrid board and that it will come down to the judge’s findings. “For us it is quite clear that there has been an ineligible alignment of a player. These decisions are hard to take owing to their significance. Real Madrid are the greatest club in the world and I admire them very much.”